As COVID-19 case numbers rise and with the Omicron variant rapidly spreading across the nation and in the D.C. area, the We The Peoples Before event has been rescheduled for the summer and will take place July 1-2. The First Peoples Fund is committed to the health, safety, and well-being of our culture bearers, performers, staff, and tribal communities. Given the public health crisis, they have decided not to put elders, community, and guests at risk with an in-person celebration at this time.

The First Peoples Fund is working with the Kennedy Center to find new dates in the summertime when, hopefully, we will be in a better state of health across the country so that they can hold the event in a safe manner in conjunction with the strict health protocols the Kennedy Center has implemented. Please subscribe to The First Peoples Fund newsletter and/or periodically check their website for updates on the upcoming 25th-anniversary event.

Denver, Colo.—January 6, 2022– Sandy Packo (Iñupiaq), College Readiness Program Administrator at the American Indian College Fund, was named an inaugural Education Fellow for the First Peoples Fund’s We the Peoples Before 25th Anniversary Celebration of Native Cultural Expression and Sovereignty event. Scheduled for July 1-2, 2022, at The John F. Kennedy Center for the Performing Arts in Washington, D.C., the celebration will feature performances, workshops, ﬁlm screenings, cooking demonstrations, and discussions. It will also include a multi-disciplinary performance in the prestigious Eisenhower Theater.

Emmy Her Many Horses (Sicangu/Oglala Lakota), Program Manager of Special Initiatives at the First Peoples Fund which sponsors the event, said the idea for the fellowships came about when the organization was looking for a way to share artists’ work from the We the Peoples Before events widely. “We wanted people to have the opportunity to interact with Indigenous peoples and communities who might not otherwise have had that chance. We thought, ‘What better way to do so that with schools and educators?’”

Fellows were chosen by looking at the gaps in where and how Indigenous youth learn about Indigenous people. The fellows come from a diverse group of educators who represent communities in the lower 48 as well as “the histories and knowledge of American Indian, Alaska Native, and Native Hawaiian communities,” Her Many Horses said. 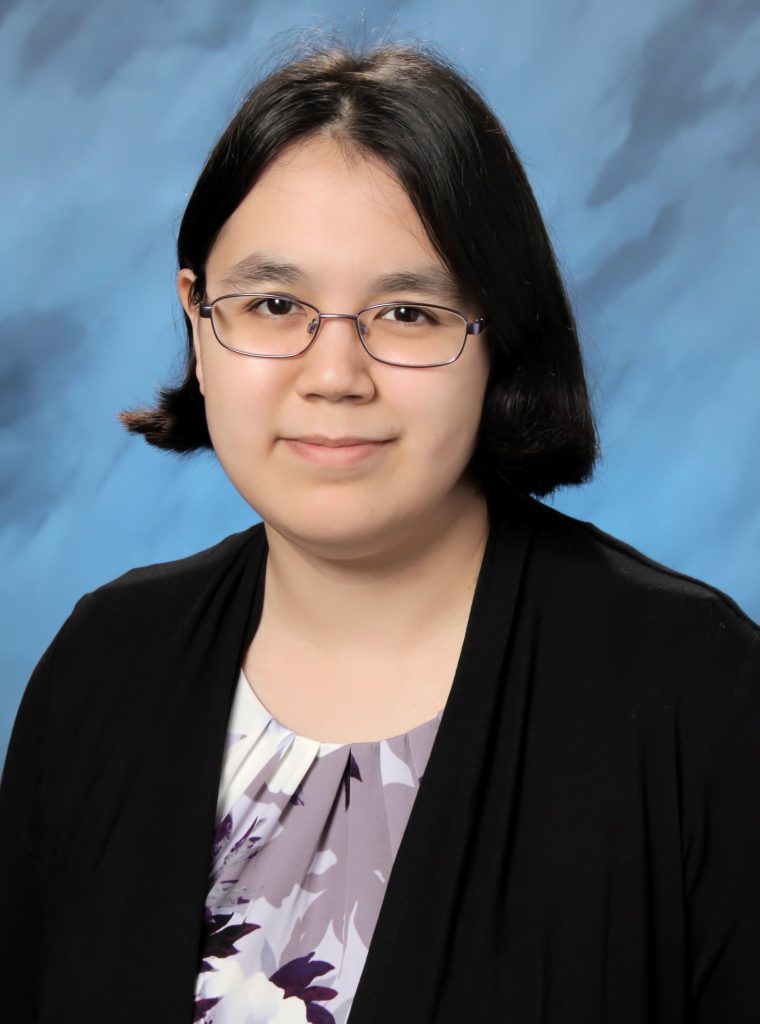 Packo, a lifelong educator, has worked for ten years as a music teacher in Colorado and Oregon, where she currently resides while working remotely for the College Fund. She also has experience as a culture bearer working at the Alaska Native Heritage Center in her hometown of Anchorage.

Shortly before joining the College Fund, Sandy said she examined her career and asked herself what she really wanted to do. She knew at a young age she wanted to go into the education field but narrowing down the subject she wanted to teach was difficult; she liked writing, music, and science. “Music won out and that is what my degree is in,” she said. While studying for her Master of Arts degree in teaching at the University of Alaska-Anchorage, her interests continued to expand. The College of Education recognized her for excellence in diversity, equity, and inclusion, and she began to pursue work in the subject further during her 10-year career as a teacher. From this, a new calling was born, one which would eventually lead her to the College Fund. In her new role, she is interested in ways educators can increase visibility for Native students and help them feel included in the classroom, which is inspired by her own experiences as a student when she sometimes felt undervalued and underestimated by some of her own teachers.

Like many people during the pandemic, Packo began to examine her career and explore whether she was applying her skills in the best way while also considering what she really wanted and how she could best make an impact. “For many years I had the desire to come back and serve the American Indian and Alaska Native community, and I have long wanted to be a culture-bearer and connect my experience with that second calling. I looked for a new career that was both a good fit and where I could be true to myself.” She mused it was COVID that pushed her to take a leap of faith. She applied for the position at the College Fund around the same time she applied for the fellowship. She was chosen for both.

Packo hopes to make a lasting impact on Native and non-Native students in K-12 classrooms who have a wide level of experiences learning about Indigenous histories and peoples in America. “All kids should have a chance to expand their understanding of the world around them. The world is a big place! The more experiences they have will help us as a nation move past objectifying Indigenous people… The project also offers Native students a chance to feel visible, to learn about their own communities, and to develop a sense of belonging and a chance to visualize leadership roles and careers for themselves…I hope that it brings healing.”

To learn more about the celebration and for a full event schedule, please visit wethepeoplesbefore.org.

About We the Peoples Before Event—This multidisciplinary performance event will take place July 1-2, 2022, in the prestigious Eisenhower Theater. Executive Produced by Lori Pourier (Oglala Lakota) with Consulting Producer Marc Bamuthi Joseph and Directed by Roberta Uno with original music, the main stage production will feature a multi-media, multi-genre experience of Indigenous hip hop, dance, spoken word, and poetry that celebrates and honors the language, art, culture, creativity, storytelling, knowledge, and truths of Native communities. Educational materials for classroom distribution across the U.S. will be available after the event, which was designed to engage thousands of students and bring Indigenous culture, history, and stories to the forefront of American education.