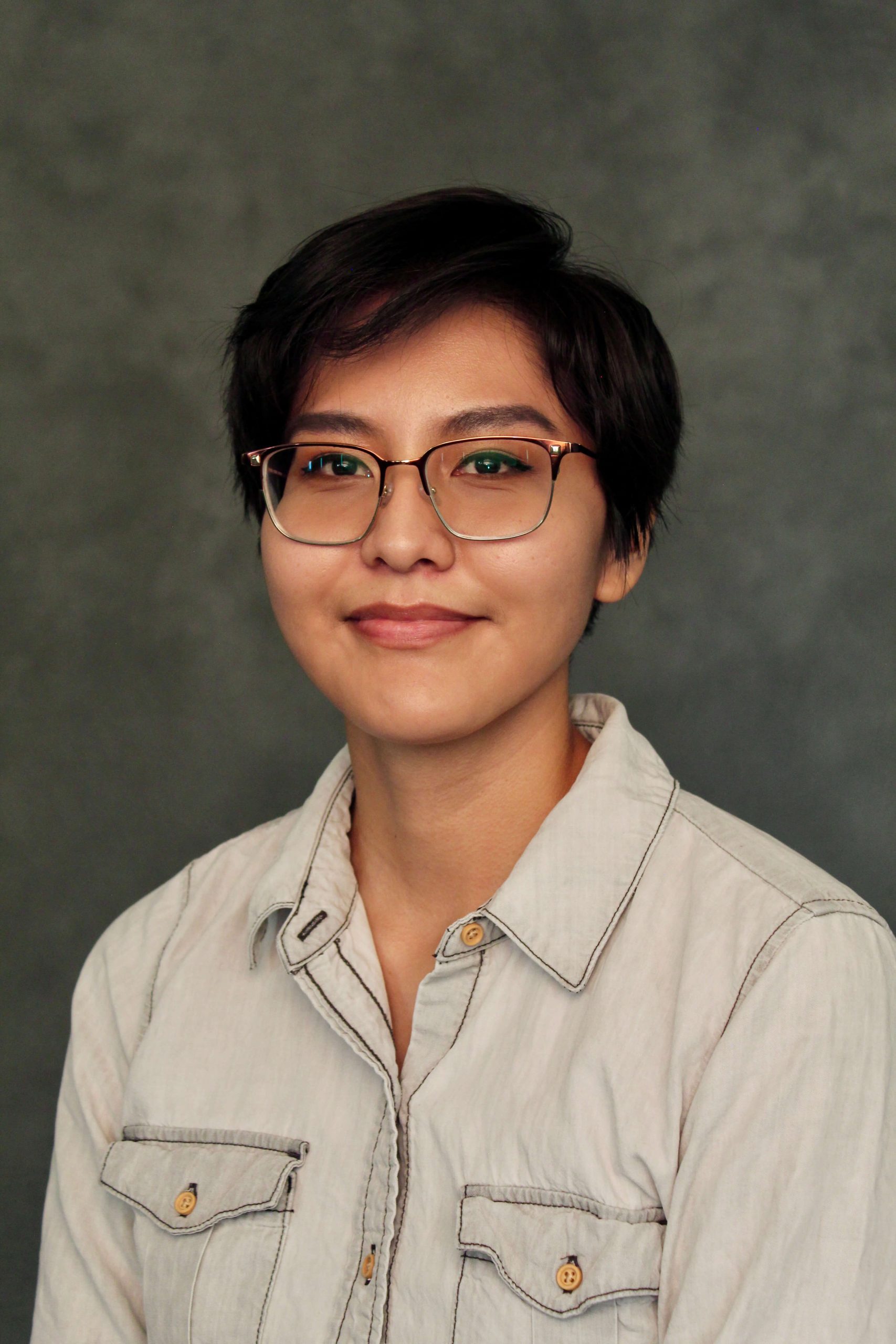 Harley-Daniel Interpreter (Navajo) is pursuing a bachelor’s degree in psychology at Diné College on the Navajo Reservation while working as the social media engagement agent in the Office of the President. Interpreter will conduct a voter outreach and education project to expand voter education, to advocate for timely communication about voting, and to ensure support of access to voting across the Navajo Nation during the midterm election. Crystal Cree (Navajo), director of the Office of Legislative Affairs and Policy at Diné College, will serve as mentor. 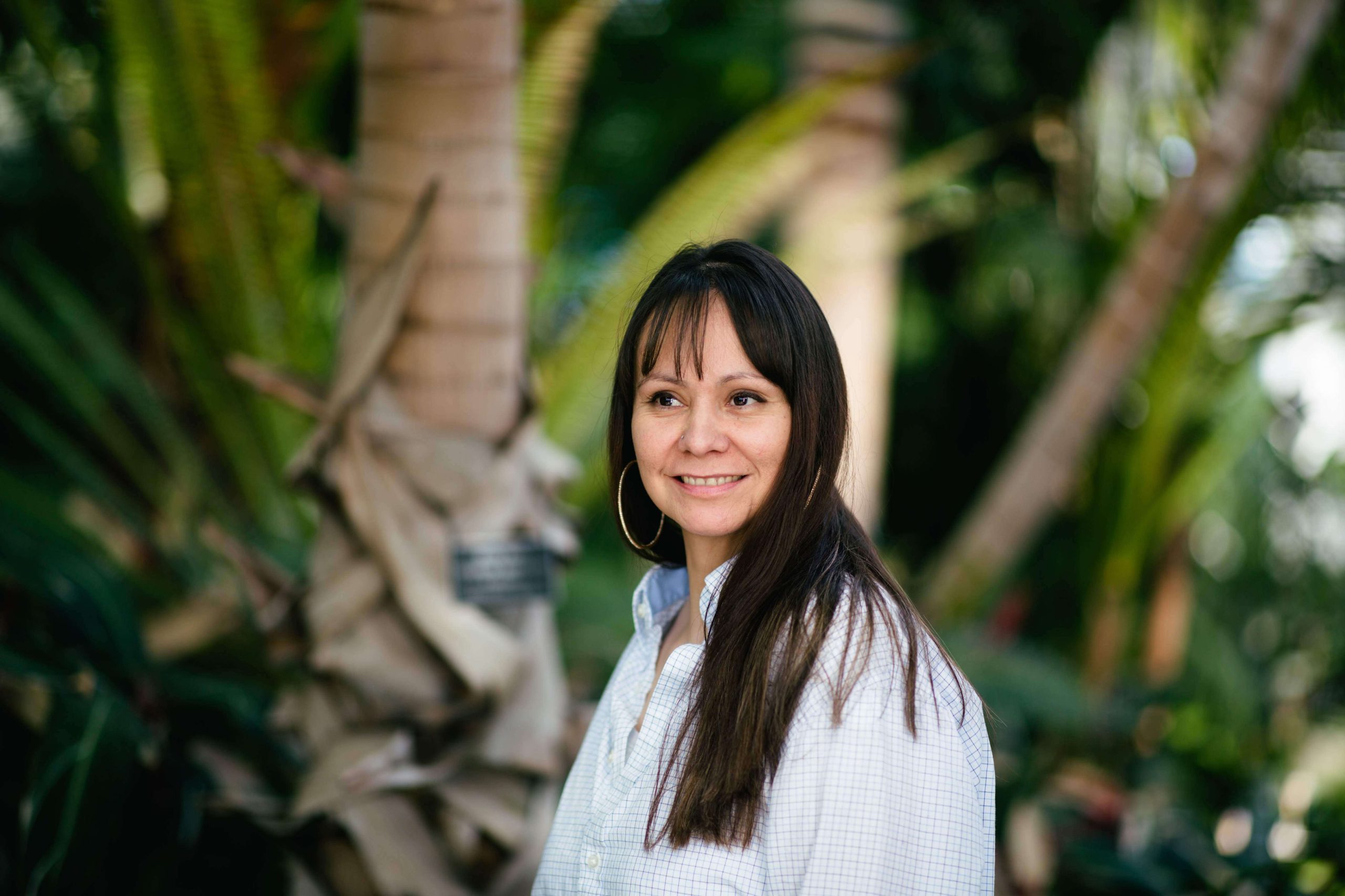 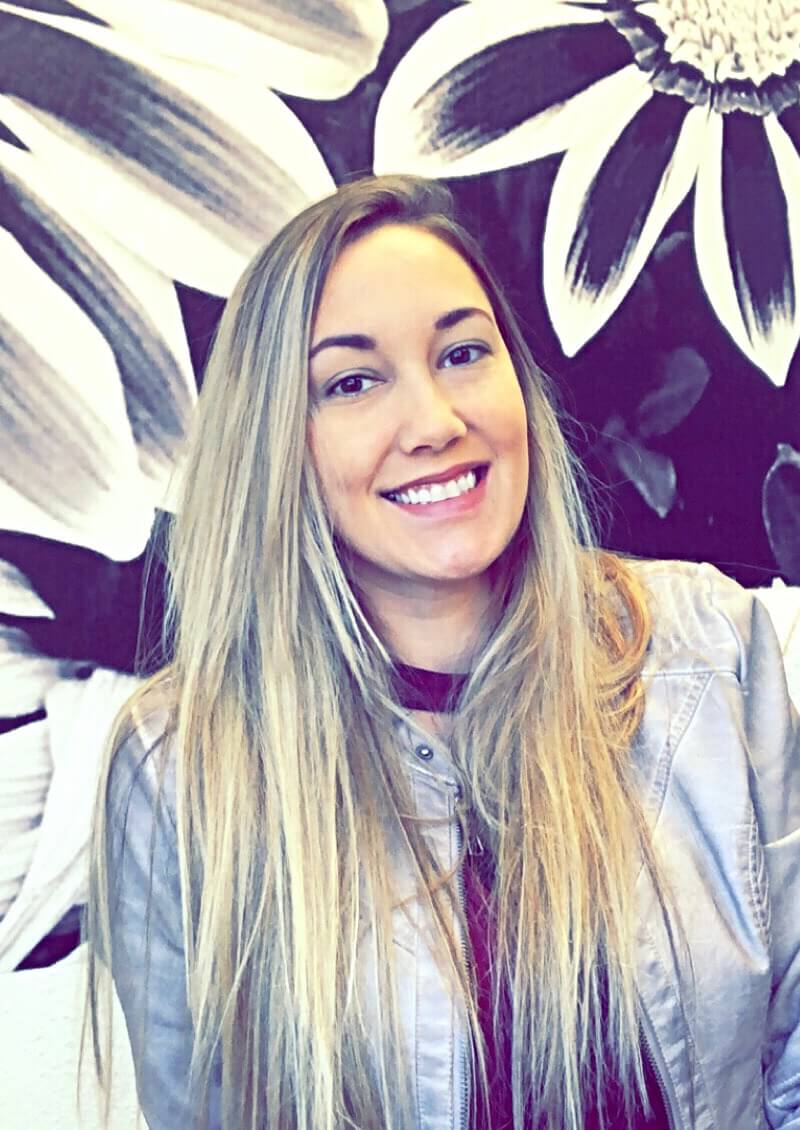 Sasha Sillitti ((Three Affiliated Tribes- the Mandan (Nueta), Hidatsa, and Arikara (Sahnish)) is a business administration student at Nueta Hidatsa Sahnish College on the Fort Berthold Reservation in North Dakota. Sillitti also works as a student account’s counselor and accounts receivable manager at the college. Her project is to develop a recycling program. The Fort Berthold reservation does not have a recycling program and the nearest drop-off for materials is 150 miles away. She will develop a more efficient method of collecting and transporting recyclables, develop community relationships, and increase community awareness about recycling as a form of land stewardship. Pansy Goodall (Arikara of the Fort Berthold Reservation), the Business Faculty Department Chair, will serve as mentor. 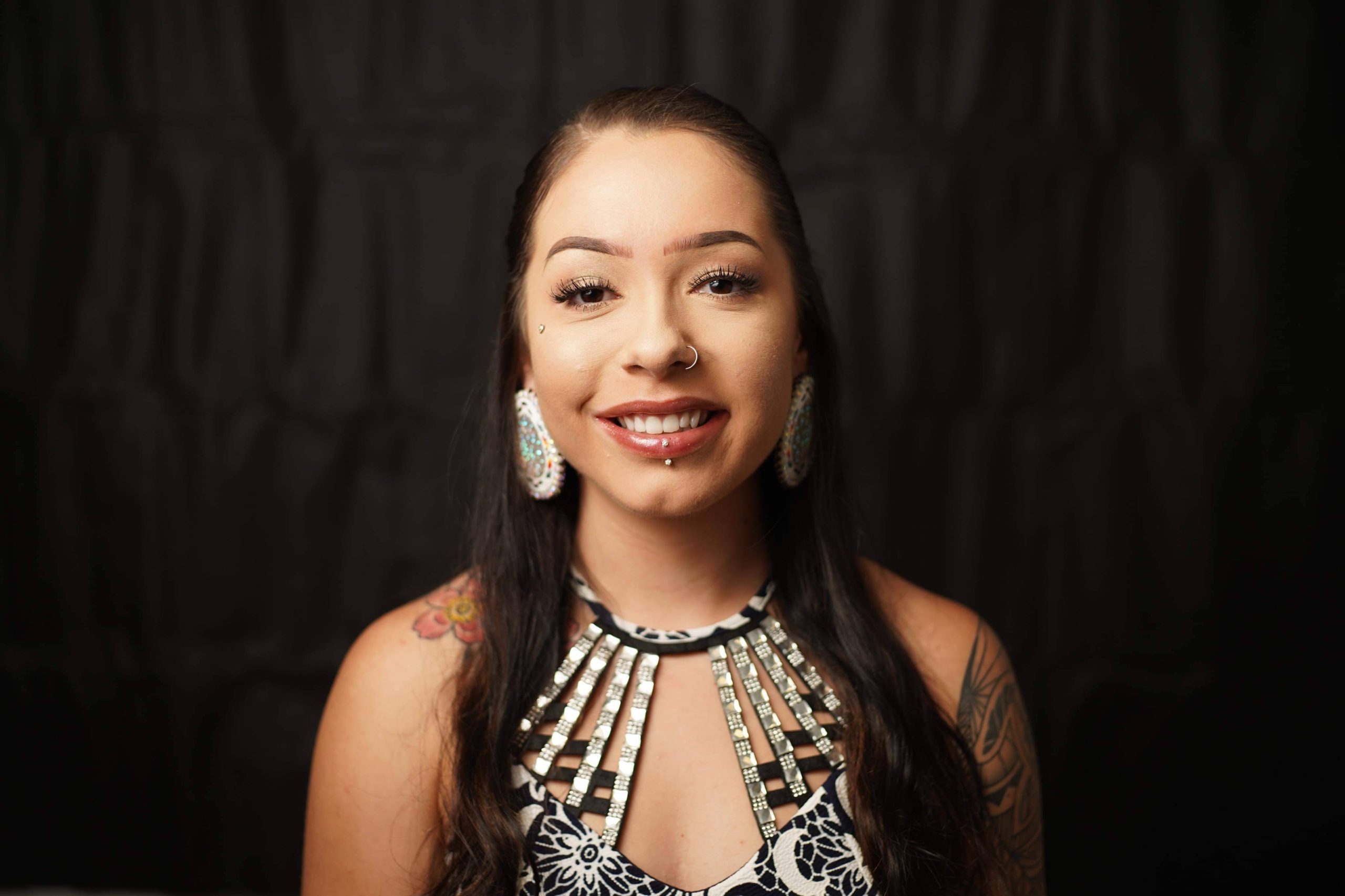 ArriAnna Henry (Confederated Salish and Kootenai Tribes, Bitterroot Salish) is pursuing a bachelor’s degree in social work and a certification of completion in intensive Salish language at Salish Kootenai College on the Flathead Indian Reservation in Pablo, Montana. She holds an associate degree in chemical dependency counseling and is an intern at the All Nations Health Center, working in the Behavioral Health Department. Henry’s project is the Paddle for Life wellness project. Young adult community members will participate in immersive Salish language lessons while crafting their own cedar canoe paddle to create both cultural and physical wellness. Rosemary Matt (Salish), the Native Language Teacher Education Department Head, will serve as mentor.

Participants in the Indigenous Visionaries Program are chosen based on their project proposals that will impact their community in a positive way. Indigenous Visionaries work closely with a mentor to determine leadership skills that are culturally appropriate and to complete their project. Participants receive a grant of $7,000 to support their project completion and convene with other visionaries and the College Fund team for leadership development and support opportunities.

Cheryl Crazy Bull, President and CEO of the American Indian College Fund, said, “The College Fund is so honored to support Tribal college women students and their mentors as they design and deliver programming that is uniquely place-based and addresses community priorities. Students will practice leadership and management skills and provide critical interventions in areas of special interest including cultural preservation and sustainability. We are excited to learn from their experiences.”