Higher ed has a student enrollment problem. Nationally, student enrollment is down 10% in the last decade, with New Mexico rates at nearly twice that, even though colleges made improvements to serve students better than ever. Southwestern Indian Polytechnic Institute (SIPI) has watched its enrollment numbers decrease, even while it improved every aspect of delivering a quality education for students.

Falling enrollments is especially difficult for small schools, community colleges, and tribal colleges and universities (TCUs), because big name universities have vast promotional budgets and name recognition to attract students that they compete for with enrollment. The one advantage of smaller colleges is that community and family connections provide a major key to TCU student recruitment and completion.

Mass advertising is not efficient for small TCUs like SIPI. It is very expensive to purchase print and TV advertising and TCUs cannot be sure that this media will be seen by target populations. SIPI’s student population, while primarily from the southwest, includes students from all American Indian and Alaska Native tribes rather than just its local metro area. Advertising over such a large area would be prohibitively expensive.

SIPI has a recruitment office that reaches out to rural K-12 schools in the southwest, but even fails to recruit students for the High School Equivalency Program. Potential HSE students have had little contact with their high school’s guidance counseling office. Further, many students in need of their HSE credential have been away from school too long for the contact to be helpful. The average student age in the SIPI HSE program is 24, meaning these students are nearly a decade removed from contact with public schooling.

In attempting to improve outreach, SIPI examined research on predictors of past students’ attendance and success there, as well as in the general higher education context. One factor that stands out is the connection and encouragement from family members that are alumni. Family support always matters for students striking out on the challenging higher education path, but this is especially so for Native students. SIPI used this research to adjust recent recruitment events to focus on communities as a method to get the word out to prospective students. 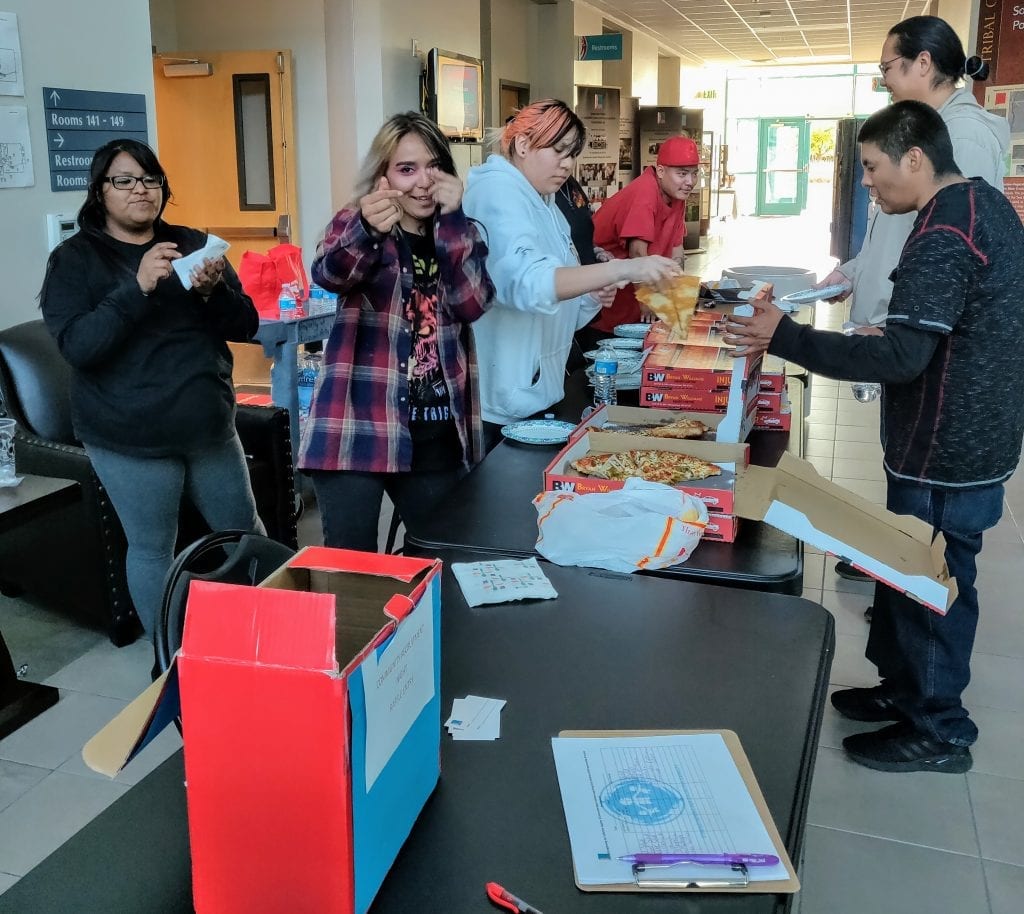 The result: last year, student enrollment in the HSE program doubled. When asked, none of the new students attended the community events, but several reported hearing about it through word of mouth. The tendency for community members to look out for and help others has been a goldmine for creating awareness, and we hope that the word continues to spread. Doubling enrollment has doubled our student successes, further increasing the enthusiasm of viral communications about our programs.

SIPI now has defied national enrollment trends for two years in both HSE enrollment and general college numbers. As the practical necessity of higher education credentials for job placement grows, SIPI can hope to increasingly provide this support, as comedy nights and community networks are helping send students SIPI’s way. 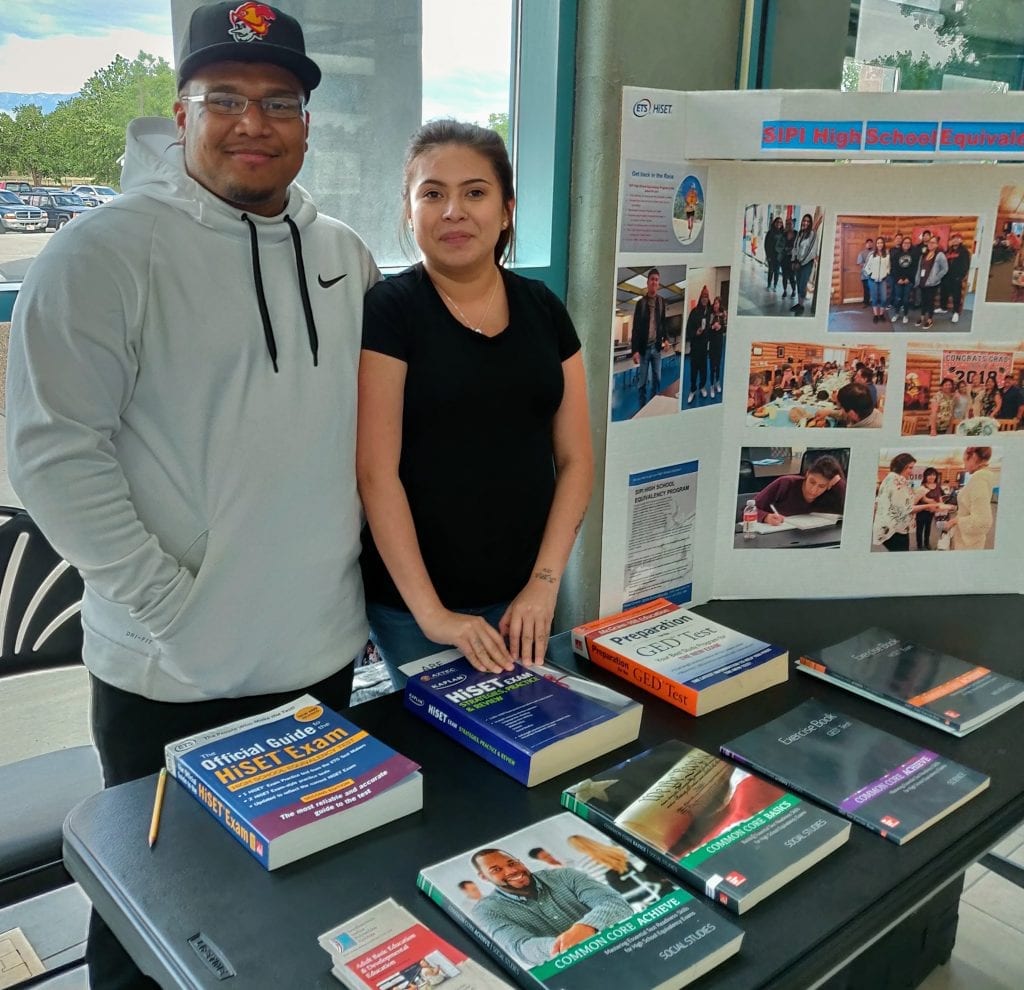