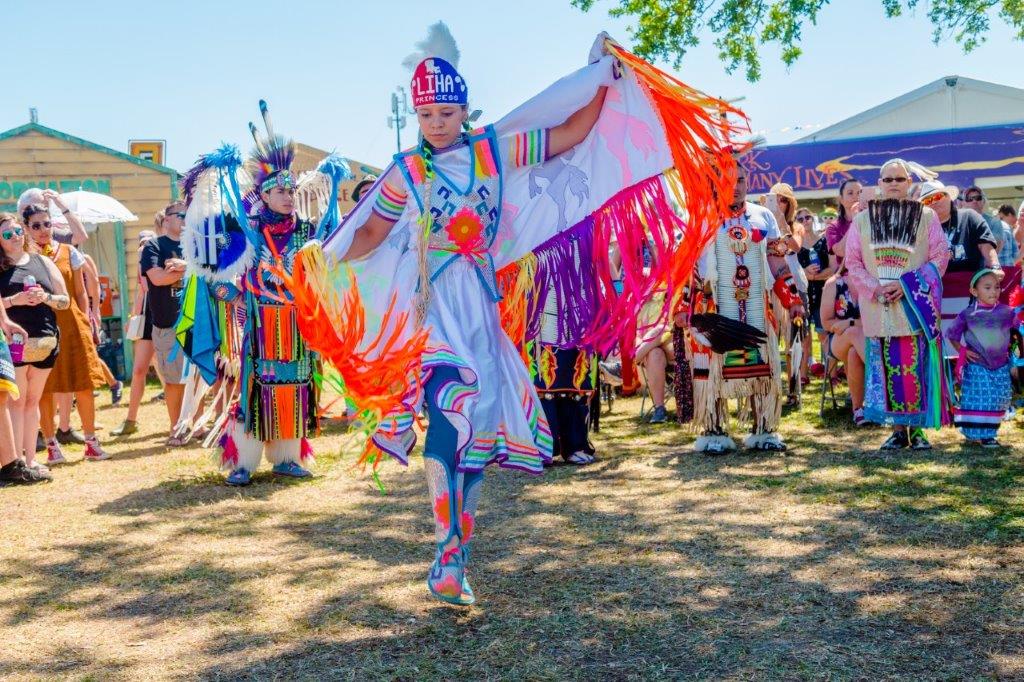 Sometimes Americans forget that with more than 500 federally recognized American Indian tribes in the United States, there are tribes located in the eastern portion of the United States, too. Entergy, an energy company headquartered in Louisiana, has demonstrated its commitment to Native Americans and higher education in its home state with a gift of $30,000 to the American Indian College Fund for scholarships.

Native American students who are enrolled in the Houma and Coushatta tribes of Louisiana will be given first preference with the scholarships, as Entergy is seeking to make a difference there. In 2017-18 Entergy’s support helped 10 students from Louisiana to attend college.

Second preference for scholarship funding will be given to Native American students from or attending or wanting to attend colleges and universities in Louisiana, Arkansas, Texas, Mississippi, Massachusetts, Michigan, New York, Vermont, or New Hampshire.

This is the fifth year in a row Entergy that has supported the American Indian College Fund money with scholarship support of Native American students. The $30,000 gift will be used to support 27 students in total; 13 of whom are attending mainstream higher education institutions and another 14 who are attending a tribal college or university located on or near an Indian reservation.

“Entergy’s vision, ‘We Power Life,’ means not only providing safe, reliable electricity and natural gas services, but also enriching our communities by equipping young people with the resources necessary to cross barriers to higher education,” said Patty Riddlebarger, Entergy’s vice president of corporate social responsibility. “Through the Entergy Tribal Scholarship program, we’re recognizing the hard work and resilient spirit shared by these remarkable students and encouraging a lifelong commitment to community and self-improvement.” 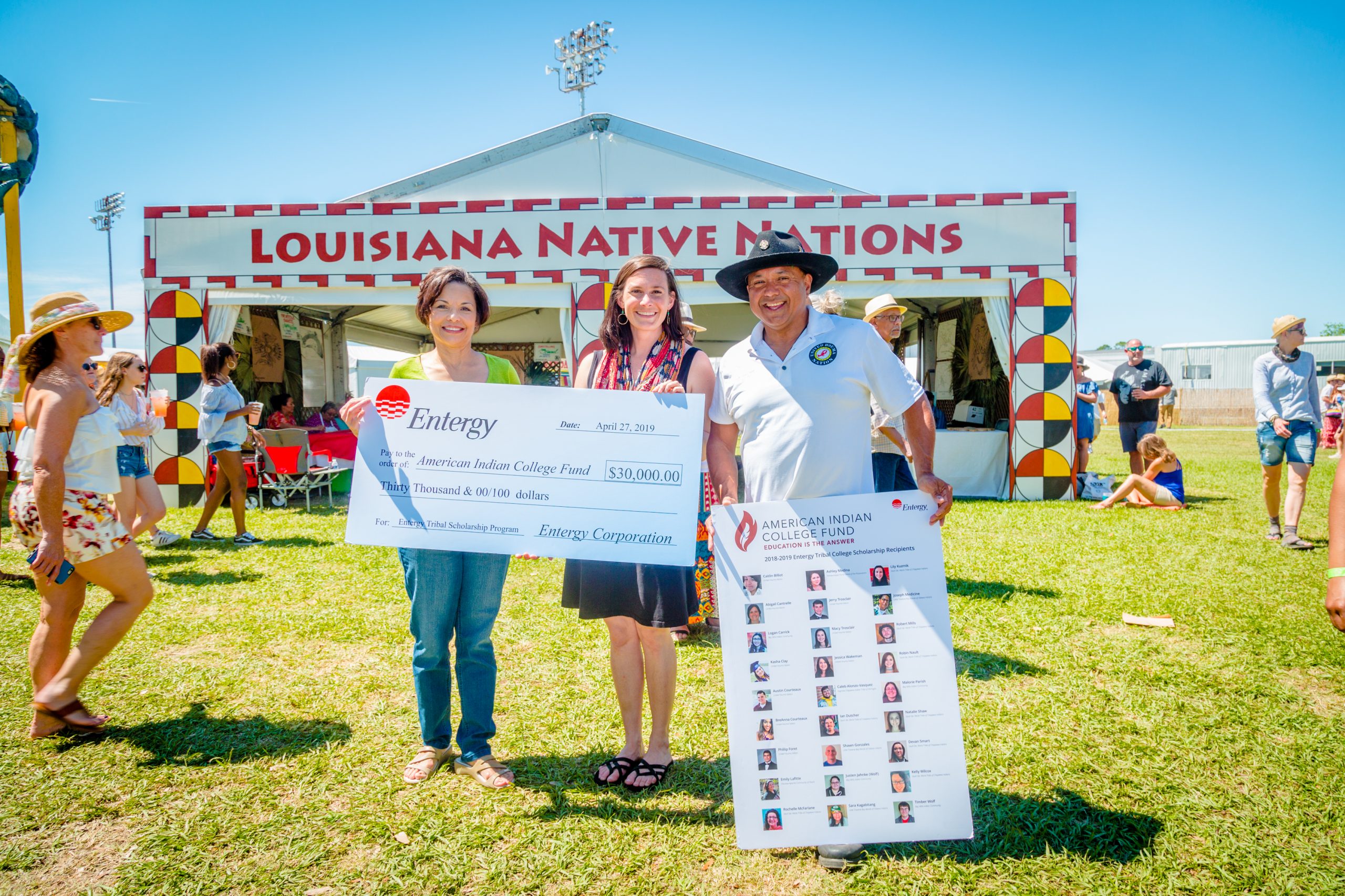 Entergy presented the American Indian College Fund with a check for student scholarships.

Entergy presented a check to the American Indian College Fund at a ceremony in late April to celebrate the award at the Louisiana Native Nations gathering at the end of April.